So Harley released their plan to get out of trouble a few weeks ago, and you can Google it for more info. But a fair synopsis is:
Excuse me, but how is that any different from what they've been doing? And what got them into this mess in the first place? While reading the plan it was easy to picture the entire Harley board collectively shrugging their shoulders and saying "hell if we know".

It's not like they've never had a chance to truly broaden their product line. They did, and they ran it into the ground: Buell. That Rotax engine that Buell had would have been an outstanding foundation for a whole range of non-cruiser bikes, including an adventure bike. Gasp!

And don't even get me started on an electric Harley. Who do they expect to buy that? Nobody cares how cool Good Morning America or MSNBC thinks it is. It's going to be lame and it's going to be DOA. Mark my words. (edit - Turns out it is lame and it is DOA and I didn't even know it!)

But all is not lost. I have a plan to save Harley, and it is brilliant: Just put a tariff on all other bikes over 700cc.

Talk about your group of sheep...

On a positive note, the new engine may have potential. It still looks too big and too heavy but maybe it's just styled to look that way? Imagine them stuffing the smaller version of it in a stiff frame with decent suspension and brakes and a half-fairing. Bam, there's the sporty twin we want.

Of course, they'd probably price it to compete with Ducati, not the Big Four, and it'd wind up being DOA too.
Last edited: Feb 15, 2021

LOL, I didn't even know the electric bike is already in dealerships, but it is.

And, it's already been cancelled.

Making more electric bikes sounds like an excellent idea though.

edit - and it's a shame that their new ADV bike looks like a cartoon robot from Futurama (ahem)
Last edited: Feb 15, 2021

They're detached from reality because their existing and historic customer base is. The could be innovators, but they aren't acting like.

JustAnotherSquid said:
edit - and it's a shame that their new ADV bike looks like a cartoon robot from Futurama (ahem)
Click to expand... 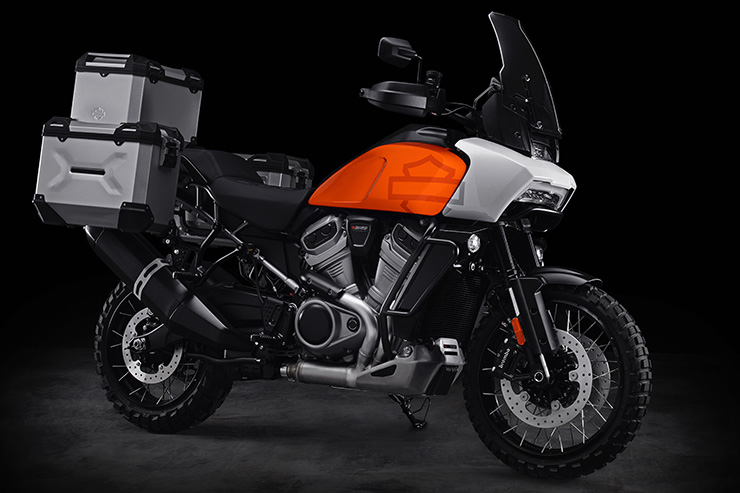 Yeah. The board has been making snow angels in piles of cash for decades, so it's not like they didn't have the capital to expand beyond their niche. And while it was certainly a big and profitable niche, ultimately it was just a niche. The situation they are in now is due completely to their own hubris. JMHO.

JustAnotherSquid said:
It's not like they've never had a chance to truly broaden their product line. They did, and they ran it into the ground: Buell. That Rotax engine that Buell had would have been an outstanding foundation for a whole range of non-cruiser bikes, including an adventure bike. Gasp!
Click to expand...

Wow, what timing! You'd think I planned it. Looks like Buell is back, and going to do what H-D couldn't / wouldn't. That is, make something besides cruisers: 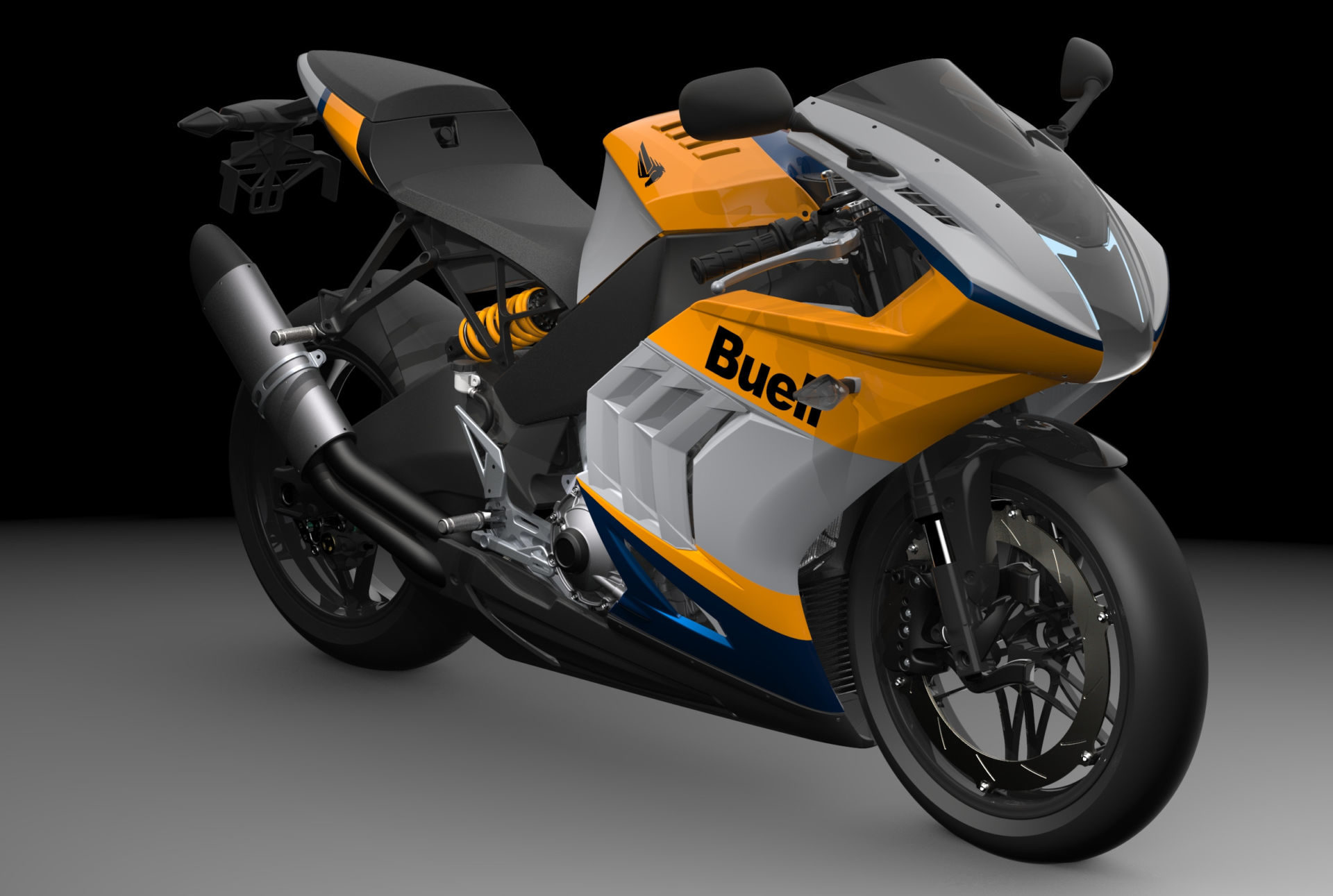 Buell Motorcycle is back in production of American-made motorcycles, starting with its 2021 Hammerhead 1190RX sportbike.

Better looking that what has been made for years. Wonder if that oval header will make it through the warranty period!

Sadly, the other models on their site are even uglier than what their competitors are currently producting.

They're only a decade and a half late, but at least they are in the game now: